The Demand For New Cannabis Stocks is Heating Up

When it comes to cannabis stocks, the public can’t get enough. After years of challenging access to capital, 2018 has seen a remarkable improvement for U.S. cannabis operators. In the summer, two leading companies went public, MedMen and Green Thumb Industries. Both stocks have performed well, and each of the companies has subsequently priced secondary offerings, raising additional capital to fund acquisitions and capital expenditures. Aurora Cannabis spin-out Australis Capital soared in its trading initially and still trades at a substantial premium to the level at which it issued a private placement just before its debut in mid-September.

The demand for stocks remains quite strong, with Florida-based Trulieve soaring after listing on the Canadian Securities Exchange in late September. The company, in the process of going public, revealed for the first time its revenue, which leap-frogged it past Canopy Growth to take the top slot of all publicly-traded cannabis spots on our New Cannabis Ventures Public Cannabis Company Revenue Tracker, with sales in the second quarter in excess of $23 million.  Charlotte’s Web, which also has substantial revenue from its CBD sales, went public on the CSE during the summer and has performed quite well subsequently. In addition to large capital raises from MedMen and GTI recently, cannabis REIT Innovative Industrial Properties, which went public in late 2016 at $20 per share, raised $104 million last week selling shares at $40. 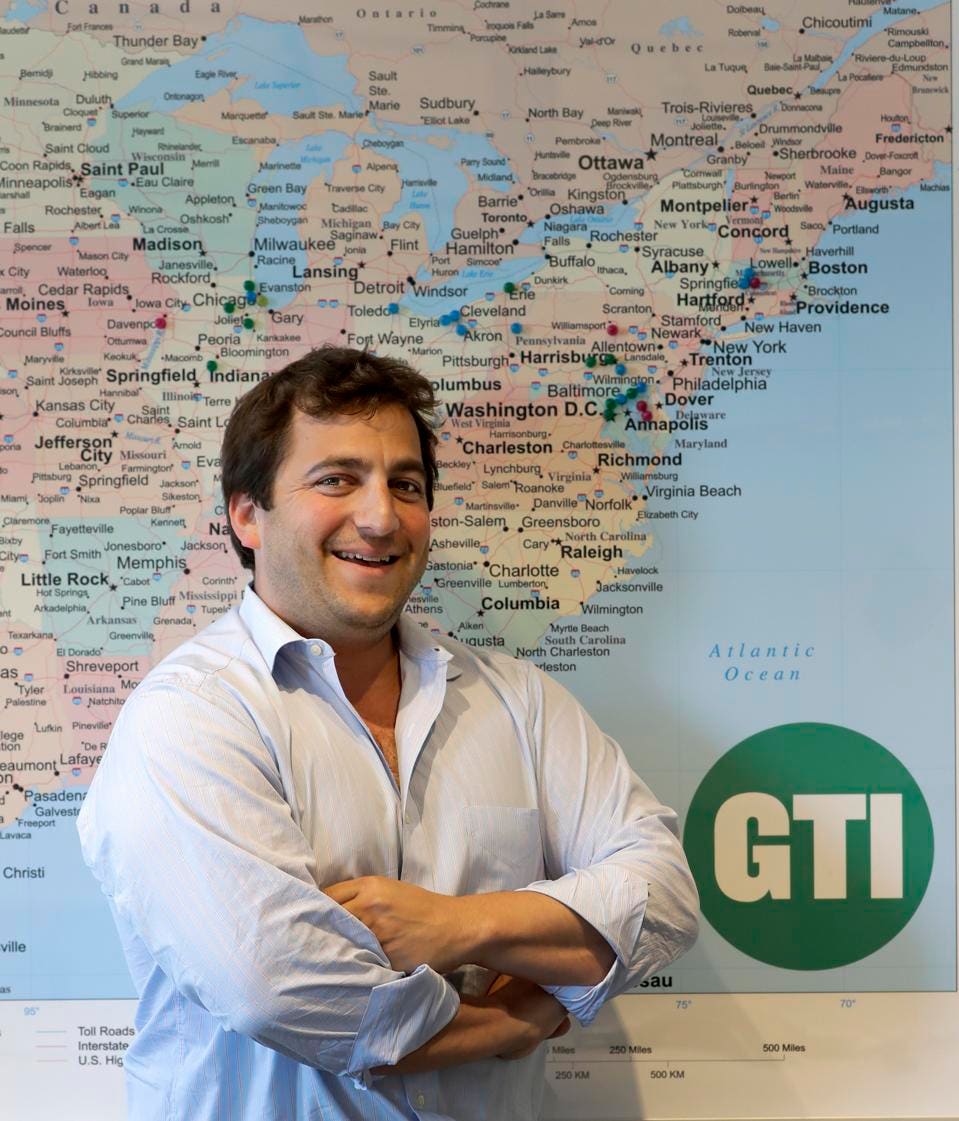 In this July 2018 photo, Ben Kovler, CEO of Green Thumb Industries, poses for a portrait at the company’s office in Chicago. Green Thumb had a business plan, expertise and plenty of ambition, but didn’t have access to enough capital to grow its marijuana business. Last month, the company with $20 million in revenue from pot shops in seven states turned its gaze north and went public in Canada, where marijuana soon will be broadly legalized nationwide. (AP Photo/Charles Rex Arbogast)

At New Cannabis Ventures, we have recently introduced a Cannabis Stock IPOs and New Issues Tracker to help inform the public of stocks expected to go public in the near-term. One company that has created a lot of interest is Acreage Holdings, a multi-state operator that is expected to debut in November. The company raised $119 million in a private placement in July. Curaleaf, another multi-state operator formerly known as Palliatech, is on track to list on the CSE as well. Well known brands Bhang and Dixie are also going public through the CSE, and there are several others as well.
Driving the demand for the stocks, in my view, is the change in federal policy I discussed in April. While legislation has been introduced in Congress, there hasn’t yet been a lot of progress. At the same time, though, all of the chilling talk from Attorney General Sessions has halted. Cannabis operators and investors have become more confident that the worst case is status quo, with an expectation that the federal government, over time, may remove some of the roadblocks the industry faces. I found it particularly encouraging that the House Judiciary Committee recently advanced legislation concerning medical cannabis research. While it’s a small step, it demonstrated the bipartisan understanding of at least one of those roadblocks.
Investors need to understand that the U.S. cannabis opportunity is tremendous, though there are big risks due to federal illegality. For now, they seem to be getting on board with the U.S. operators and hungry for more to go public. I expect to see many more do so over the next six months. Canada has now 43 licensed producers that trade publicly, and it wouldn’t surprise me to see  more than 100 in the U.S. by 2020.
Disclaimer: I mentioned Aurora Cannabis and Charlotte’s Web, which are clients of mine at New Cannabis Ventures. We disclose all public company clients here. I do not own any stocks mentioned in this article, though I may include them in one or more model portfolios at 420 Investor.

Want to learn more about cannabis stocks? Check out 420 Investor, where I share a lot of due diligence on the sector with a highly engaged community, or follow along at New Cannabis Ventures

What is CBD? And why is the cannabis-derived ingredient on the rise for wellness products?